Get fresh music recommendations delivered to your inbox every Friday.
We've updated our Terms of Use. You can review the changes here.

The complex soundscape of a freshwater pond 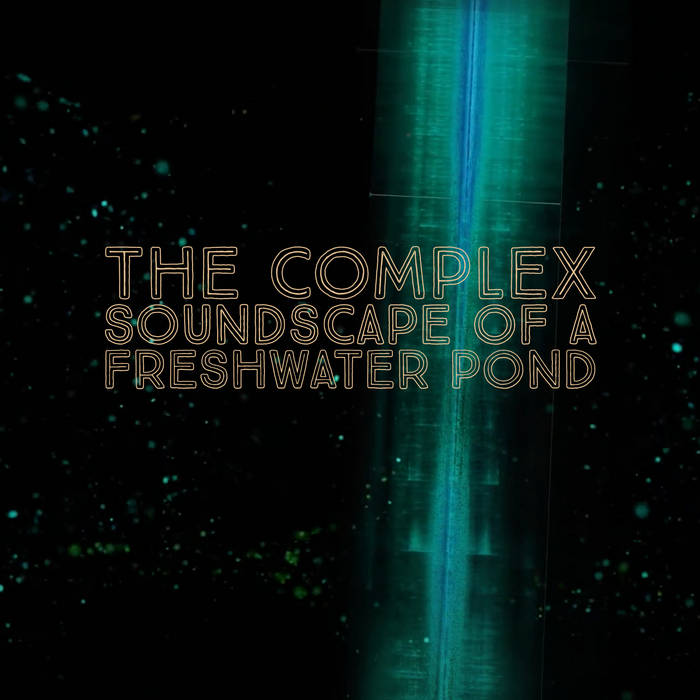 All the sounds you hear were recorded using hydrophones (underwater microphones) at local ponds and rendered binaurally for a more immersive, 360 headphone experience. What can we learn simply by listening?

Beneath a pond’s seemingly serene surface lies a complex sound-world.

Aquatic invertebrates produce an array of sounds by rubbing body parts together, a process called stridulation.

These bugs are often found in dense vegetation. Some plants oxygenate the water, creating hypnotic, repetitive bubbling textures as they respire.

Amphibians have distinctive voices above the water, but they also create a variety of aquatic sounds. These include underwater vocalisations.

And just as in our terrestrial environment, human-derived sounds filter through the landscape, eventually entering bodies of water.

This diversity of sonic elements forms the complex soundscape of a freshwater pond.

When not recording wildlife sounds for art installations or documentaries he tours internationally with Folk groups 'Monster Ceilidh Band' and 'Jez Lowe and the Bad Pennies'.

He lives in Durham where he focusses largely on exploring marine and freshwater environments through sound. ... more